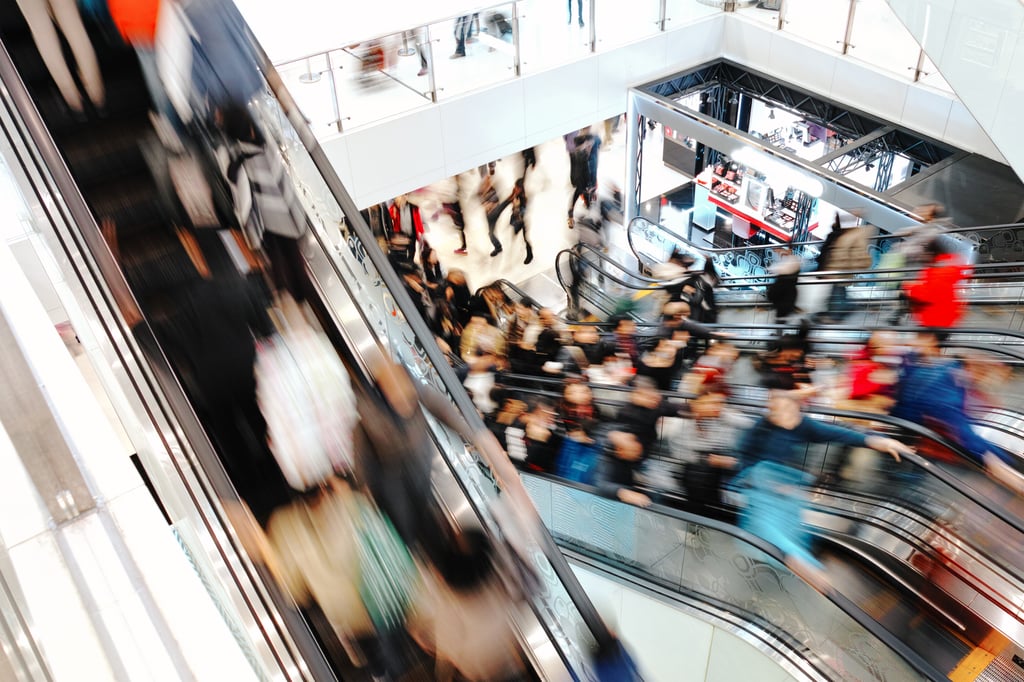 In March 2021, the Federal Reserve warned that inflation would hit the U.S. economy, but aimed to ease Americans’ minds by suggesting the process would be “transitory.” The goalposts have since moved, with new forecasts suggesting that this period of
inflation will last well into 2022. However, it remains likely that such forecasts will give way to newer, similar warnings of more inflation in the months ahead.

Many factors contribute to inflation.

And the 0.9% jump from September to October exhibits the severity of U.S. inflationary pressures. This figure signifies a near 1% erosion of consumer buying power in one month to start the fourth quarter. As we approach the busiest shopping season of the year, consumers aren’t alone in feeling the pinch. These inflationary pressures extend to investors who are witnessing the purchasing power of their wealth dissipate before their eyes.

The CPI figure kicked off a frenzy of articles about wealth protection from armchair pundits on protecting investor wealth against inflation. Articles abound around gold, REITs, debt, timber, stocks, and foreign currencies.

The challenge is that every “inflation-protection” asset has its own set of risks that many individuals ignore. As a result, an overallocation to one inflation-protective asset can quickly worsen an investor’s total return.

For example, history has viewed gold as an ideal hedge against inflation.

However, most gold producers operate outside of the United States and have different geopolitical exposures to local currencies and political uncertainty. Supply worldwide also remains robust and production largely in the hands of nations like China and Russia. In addition, despite a decade of Fed accommodations to provide price stability to the market through Quantitative Easing, gold prices remain below 2020 highs and in line with price levels in late 2011, as the chart below indicates. 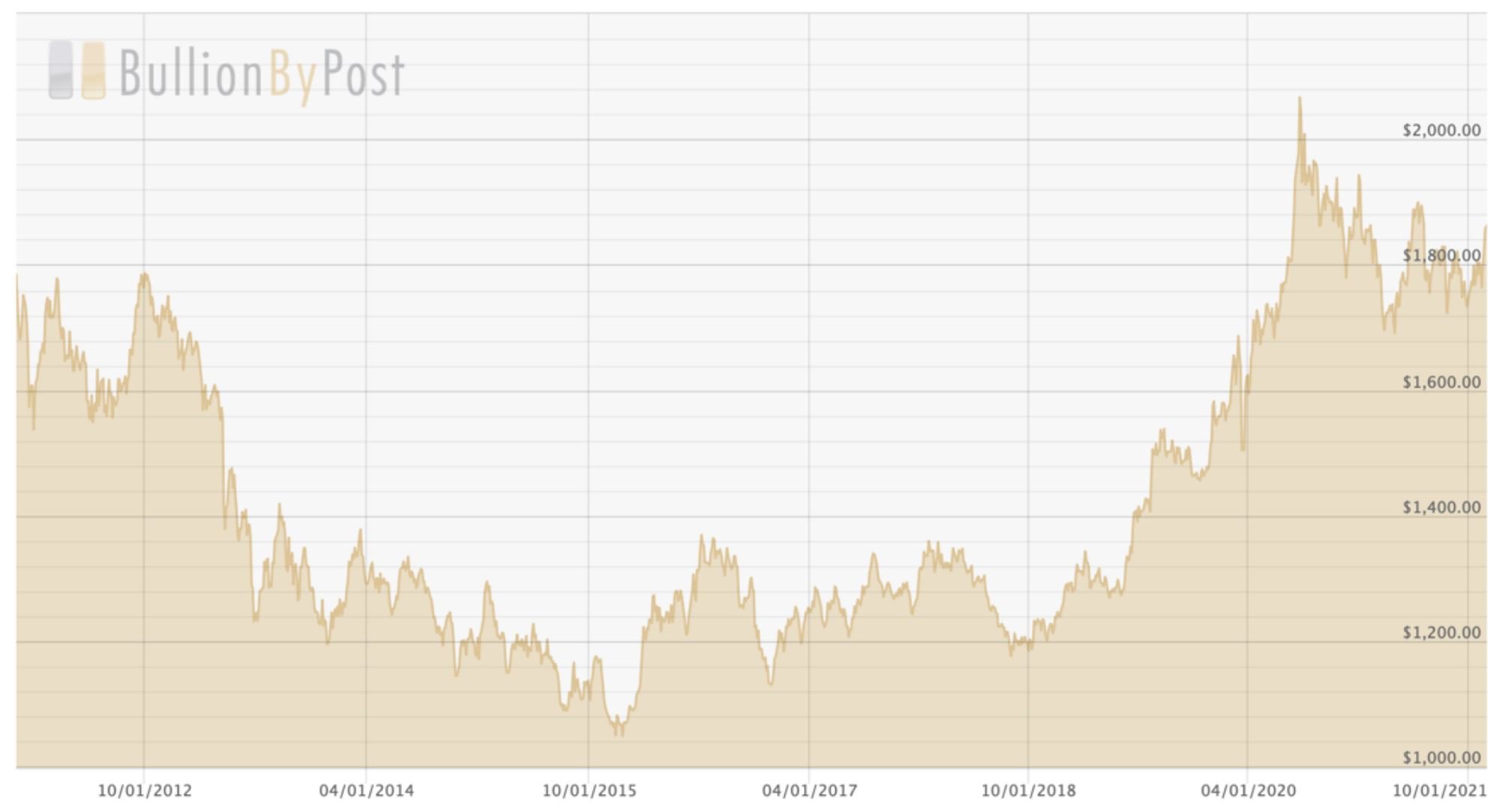 In addition, many experts argue that investments in community and regional banks provide reasonable protection given the expectation of higher interest rates. However, it’s worth noting that in the post-pandemic era, banks have greatly struggled due to collapsing loan demand.

Finally, some investors have promoted Treasury Inflation-Protected Securities, or TIPS, as inflation protection. Such products tend to sacrifice growth for security tied directly to government inflation figures. TIPs bonds provide returns linked to the 5-year, 10-year, and other timeframes. A payment of “official” inflation plus the underlying bond might not capture the true costs of this ongoing wave of higher prices. Remember, the CPI is a standard of living measurement and doesn’t reflect the true cost of rising prices in the economy.

What it means for investors

The Federal Reserve and White House have downplayed inflationary pressures since mid-2021. While many economists have projected that inflationary pressures will ease in 2022, several factors could further extend the timeline. These include multi-trillion-dollar spending packages, ongoing labor shortages (including potential strikes at California ports), higher oil-and-gas prices, and the Fed’s never-ending inflation targeting. As a result, investors and money managers should continue to seek new alternative investment strategies that offer diverse ways to potentially protect against rising nominal prices. They should also continue to transition their portfolios to such potential protection. With the Fed’s tapering program winding down and markets quite frothy, many
pundits may argue it’s time to shift wealth accumulation to wealth protection strategies.

You don’t have to sacrifice the former to achieve the latter.