Why Are Institutions Allocating This Much Capital to Venture Capital? 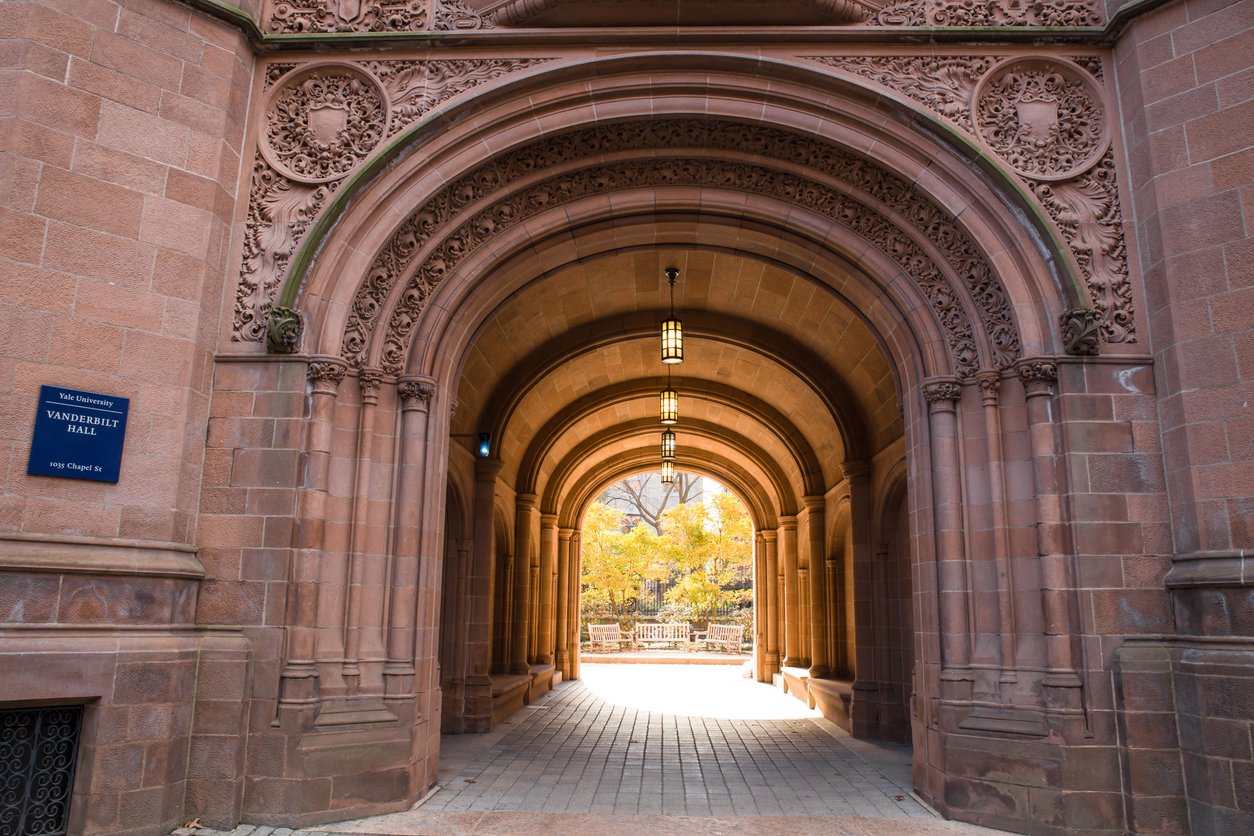 Private institutions continue to display a swelling commitment to alternative investments. According to a recent survey of pensions, endowments and foundations, about 80% of institutions are investing in private equity and venture capital. Roughly 70% of institutions state that these assets will remain a critical component of their portfolios moving forward.

Taking a closer look at the numbers, not only is venture capital a dedicated asset class to which institutions are allocating, but VC investments also comprise meaningful portions of other portfolio categories. Specifically, investments in VC funds and directly in early-stage companies are often reported as a component of institutional investors’ private equity, co-investments, growth capital and other portfolio sleeves. Moreover, with venture capital remaining a red hot asset class in 2021 with a continuing hyper-growth outlook, we are witnessing a VC investment growth trajectory that is remarkable.

Universities in particular have increased their allocations to take advantage of high-growth startups across many industries, such as the healthcare and technology verticals. For example, Yale University manages a $31 billion endowment fund. The University was among the first institutional investors and university endowments to classify “absolute return strategies” as its own distinct portfolio sleeve. In 1990, Yale allocated about 15% of its capital to alternatives. In the school’s most recent endowment update, Yale managers noted a very diverse allocation to various alternative strategies, with much higher allocations, including 23.5% to venture capital.

Let’s dive into why institutions like Yale continue to significantly allocate to the venture capital space.

With the growing potential of artificial intelligence, cloud IT, software as a service, cybersecurity, digital health care, and other tech advancements, venture capital remains the forefront of early investment potential.

In 2020, venture capital returns reached an all-time high. Institutions such as universities are carving out increasingly greater allocations to the venture capital space given these returns and outside factors, including recent highs in the stock market, lofty equity valuations, and record low interest rates.

But there exist other market considerations as well. Since 2000, the number of U.S. public companies has fallen by more than 50%. In addition, more companies are choosing to stay private for longer. Today, the average startup waits seven years before going public. That time period easily could expand as companies look to reward private investors, grow profitability and avoid the regulatory expenses and bureaucracy of the initial public offering process. With companies waiting longer to go public, institutions are moving where the higher growth potential truly exists.

What’s in it for investors

While the venture capital asset class historically was accessible to only institutional and ultra-high net worth investors, it is now accessible as well in a highly transparent, lower cost manner. It also is available in solutions that avoid both single-manager risk associated with VC fund investing, as well as single-company risk associated with direct investing in startup companies. A meaningful allocation to venture capital can provide key benefits for investors seeking to diversify their portfolios.

Did you know that now investors (whether accredited or not!) can gain access to the performance of the Venture Capital market?